We created and released SwipeVideo interviews of around 60 artists/groups during the live broadcast of Fuji Television’s FNS Music Festival. The interviews were shared via the program’s official Twitter site as the artists were due to perform live. In particular the interviews of idol groups where the SwipeVideo cameras focused on group members individually (‘Oshi-Camera’) received a significant amount of attention. 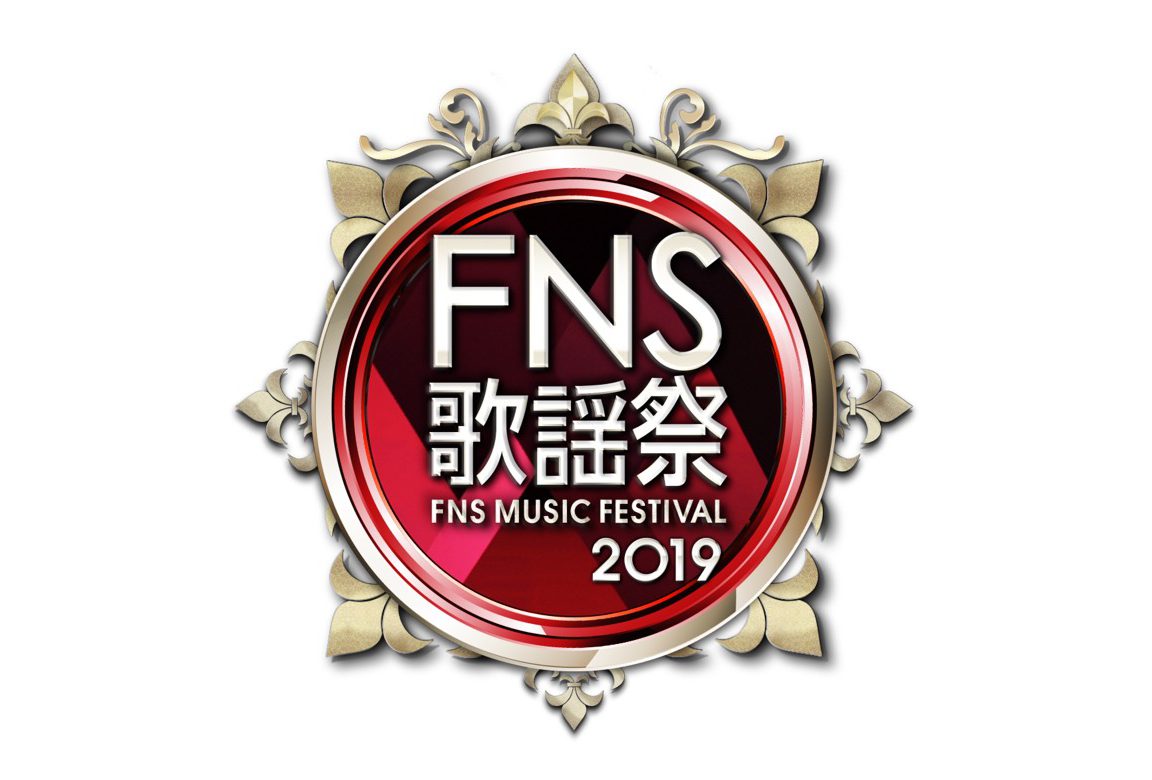 Viewers were able to choose freely their viewpoint on the SwipeVideo interviews of artists that were posted to the program’s official Twitter page. The interviews were so popular, that the hashtag #FNS歌謡祭 became the No. 1 trending hashtag in the world on both days that the broadcast aired. The official twitter site had an organic follower increase of over 100,000 over the week that the broadcasts were aired.